The First State Bank of Rankin was chartered on June 4, 1927 in Upton County, Texas.

The town of Rankin was founded in 1911 on the Kansas City, Mexico and Orient Railroad and was named after F.E. Rankin, a local rancher at that time. The town of Rankin saw four immense oil fields discovered in 1923-1926.

The First State Bank of Rankin was Upton County's first financial institution. The original officers were:

Rankin is host to the World Championship Barbados Cook-off. The event is held every year during the Memorial Day weekend and includes a bull riding and a cook-off that crowns the world champion Barbado chef.

Rankin’s ranching history runs deep and has for many years, such as the Rankin All-Kid Rodeo. The rodeo has been an annual event since 1952, when a few of Rankin ranchers got together and put on a Rodeo that is still to this day a part of the summer circuit for Junior rodeo goers.

On May 31, 1997 the Eden Financial Corporation acquired The First State Bank of Rankin and remained an independent bank until October 15, 2002 when it became a branch of The Eden State Bank. It is now part of the Texas Financial Bank family. 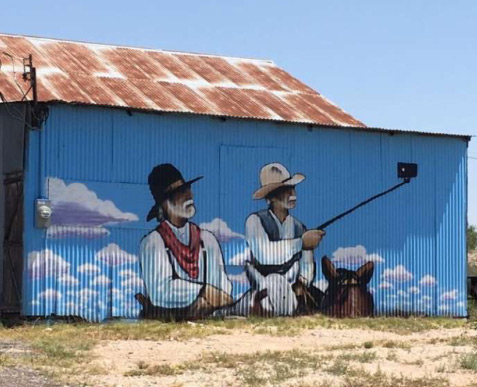 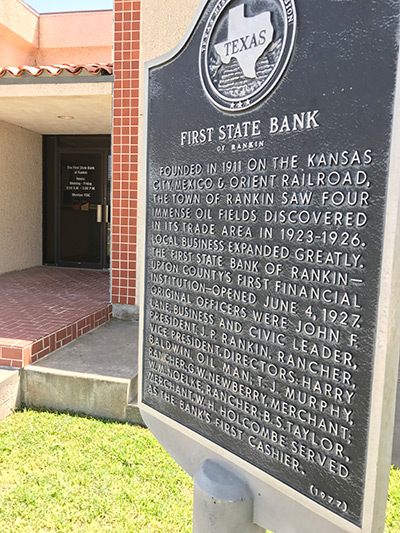